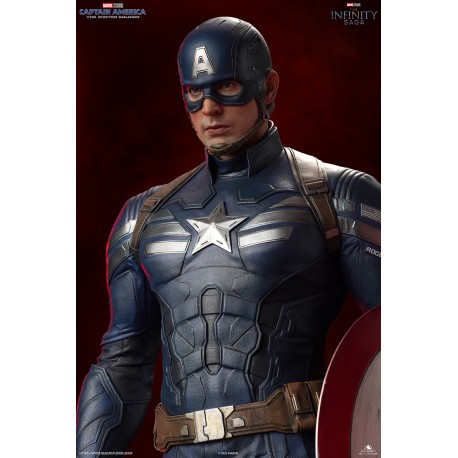 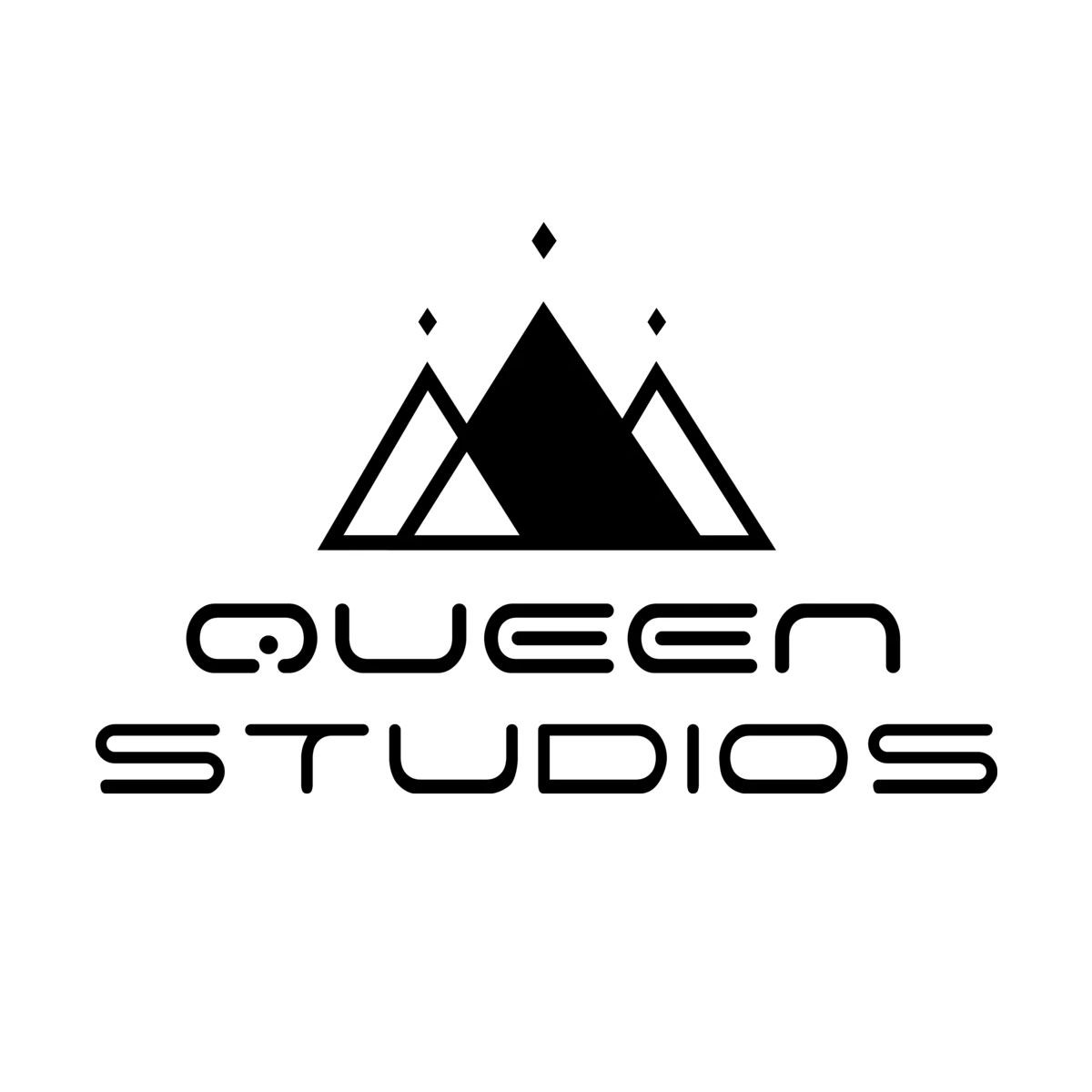 Full payment will be requested before sending the goods

Crafted from polystone, this 1/4 scale statue depicts Captain America as he clenches his fist in his right hand and holds a shield in his left, as he walks forward. In all of the movies that Captain America has appeared in, he has always been heroic and just, and the Queen Studios team have done their best to capture these elements in the statue.

For the base Queen Studios’ team have referenced the futuristic structure of S.H.I.E.L.D's HQ from Marvel Studios' movie Captain America: Winter Soldier.